I have a quick little card for you tonight. I made this for a little girl at school, so nothing too flash.

She loves to put clips and things in her hair and this image reminds me of her each time I see it. It is a Sweet Pea image that belongs to my friend. 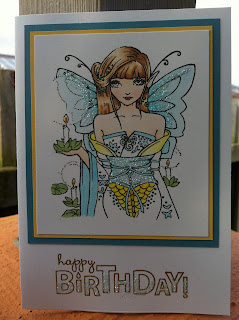 She is coloured using Copics just a little bit. Had to have abit of sparkle on her tum, wings and wording. 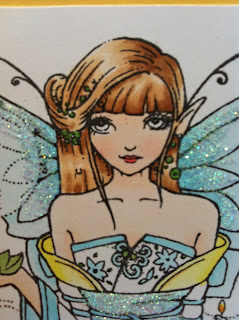 Posted by Natalie Walsh at Wednesday, September 26, 2012 No comments:

I have a couple of little cards for you today.

A friend of mine is doing a craft market for her school. She invited us over to play and help her out. These are the cards I did for her.

It makes it easy to write this when all stamps were Inkadinkadoo- purely accidentally. Ink was by ColorBox or Stazon. She really needed Versafine but we worked with what she had. Never the less I would suspect she will be looking for one soon. She will love it when she gets it. I noticed she had alot of stamps that were abit on the fine side.

So the pay off was that I would be putting the cards I made on the blog. :) 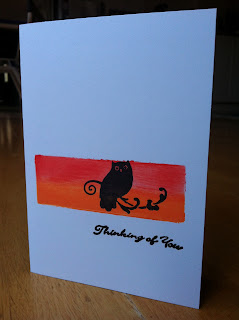 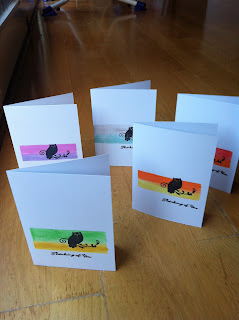 So you can see the wording isn't quite perfect. But I do like it. I don't own the owl but I might have to make a few of these with some another stamp. 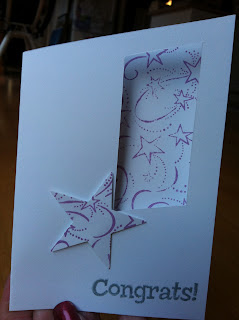 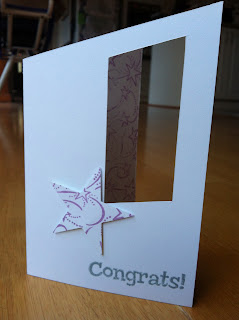 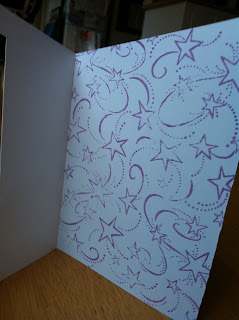 I just made one of these. My friend can make more at a later date. I do like this stamp as well... Doh! I feel some shopping coming on...


The next card is a version of one by Teresa Abajo. I LOVE the idea of a bandaid on a card. So I hope she doesn't mind...

I don't have a pic of Teresa's to show you anymore. But hers had some circles on it and the sentiment was raised up. 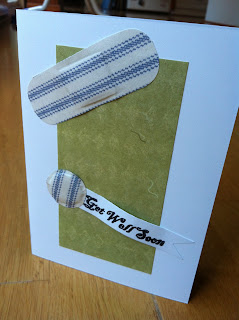 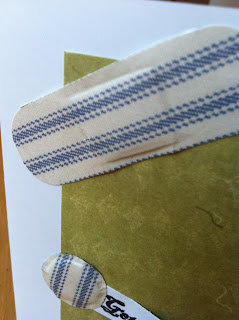 Next time I would put a smaller round bit of "padding" but I still LOVE it.

This card was a birthday day for a friend. Clean and simply. 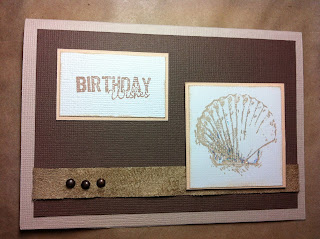 This was a card I made using the a die by Marianne Designs. Abit of sponging and grid stamp randomly stamped over the base. 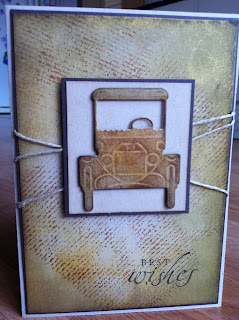 Posted by Natalie Walsh at Sunday, September 16, 2012 No comments: