Well, family is gone. My cousin has headed off to Fiji, miss her already. Next time I want to go to Fiji!! I've never been but at the same time I am 21 years older than her! I'm sure to be asked if i was there with my daughter!! LOL

Below is a couple of photos of us roaming around. I would highly recommend going to the Melbourne Show (but who needs my recommendation to go there! :) )  We also had a walk around the city and thru the street art alleys. Some were sooo good! 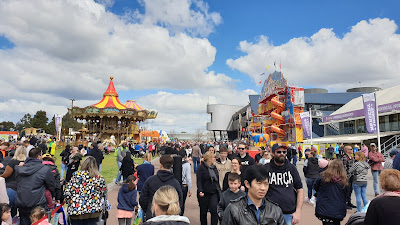 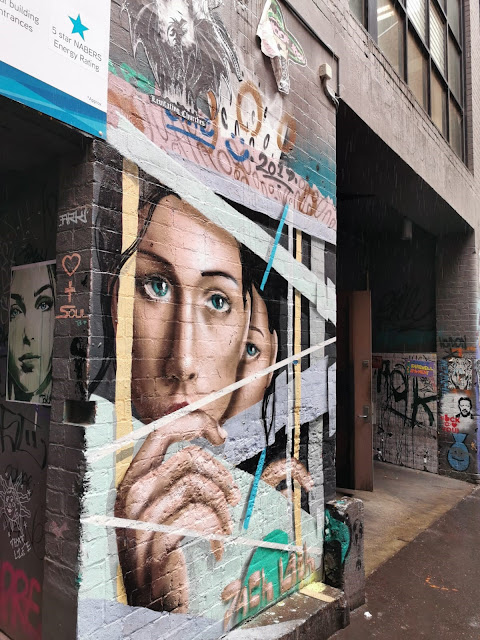 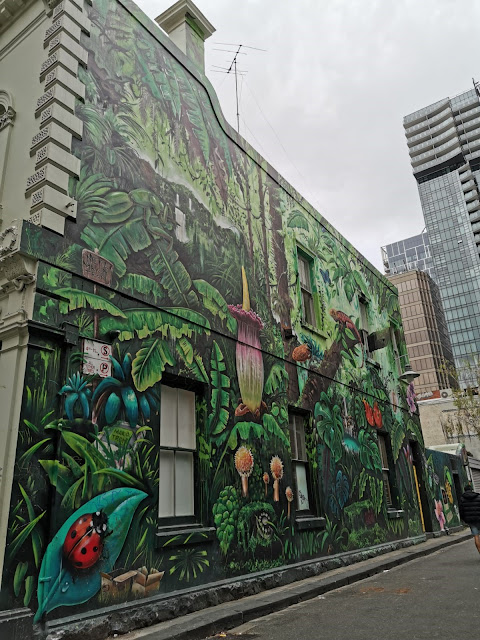 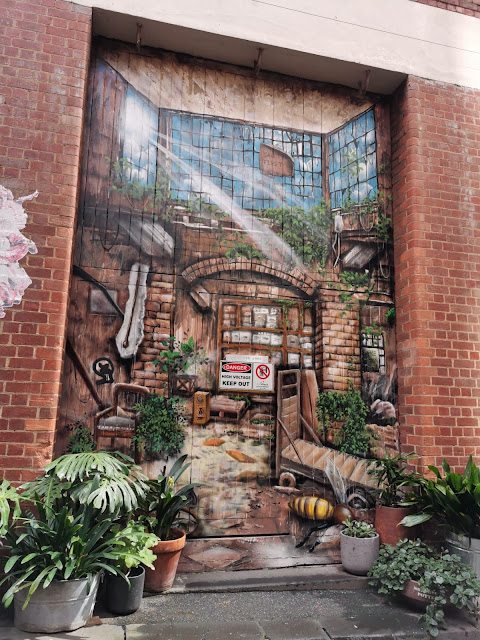 Today I have 2 cards. The first one is the end result from me playing to make a background for my website. I think I showed you the original art. 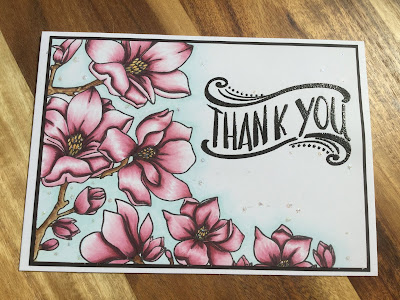 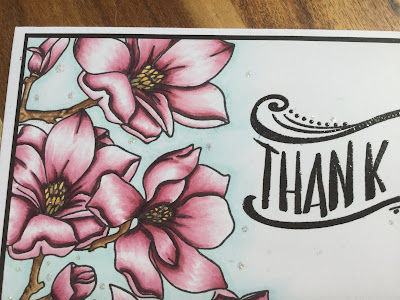 I had the Delightful Dangles from Woodware out for the last card.
I'm working through older stamp sets and trying to give them some love. 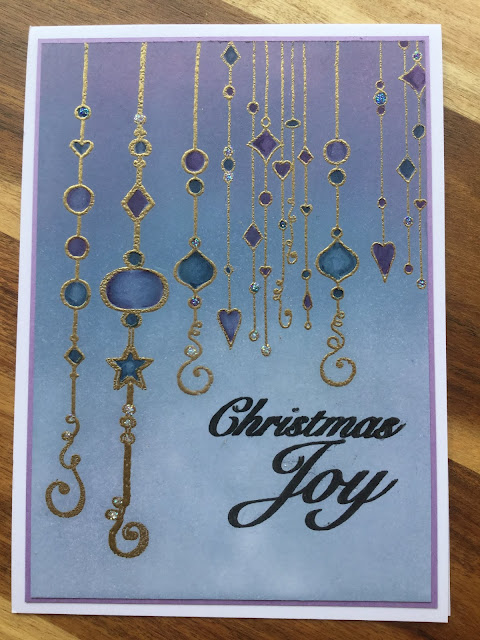 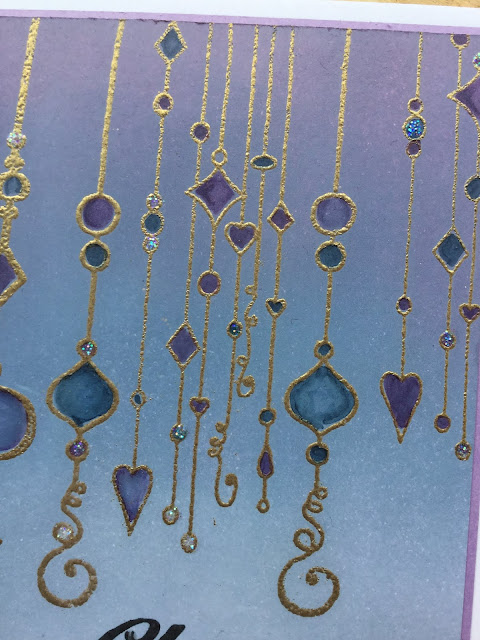 While I was in the mood to do some sponging I cracked out some Stormy Sky, Faded Jeans with a little Dusty Concord to finish off. I left sponging as is no water splatter or anything! Shock horror!
The sentiment moved slightly at the very end! GRRR I was not starting again. I did pretty good you can only just see it in a few places!


Thank you for taking the time and stopping by.

Posted by Natalie Walsh at Saturday, September 28, 2019 No comments:

I have really had enough of this season. I been ill... again! I'm looking forward to some warmer weather. Of course this means Christmas which is a whole other problem lol.

Today however is going to be a lovely 25degrees (c) outside and we will be heading off to the Melbourne show on Sunday to take my cousin from England to have a look.

Now the tickets are paid for (early bird special) and I'm over that shock, I'm really looking forward to it! The boys have never been before either. I know, I failed them as a mum to never take them to the show when they have lived here their whole life. At least now I won't have to deal with tired tantrums and them wanting to get on every single ride there is!

It is great when they are young, to take them, but there is also something about taking them when they are older and can appreciate it at a different level. Young, mine anyway, would of just wanted rides and stuff and now... I said, "Ok, you can have a ride pass or that money in show bags!" They chose the show bags.

I will show you some photos next week.

Anyway, today's card is using an old The Greeting Farm set called Xmas Sweeties. It is old so may be harder to find. 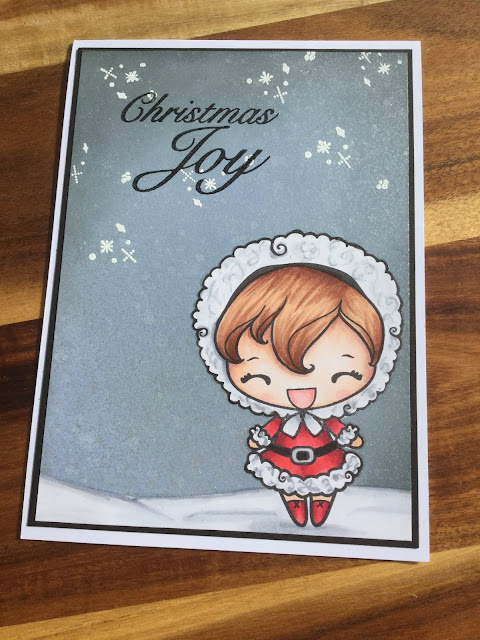 The background was sponged with Stormy Sky and Black Soot. After splashing abit of water over the background I decided it wasn't good enough. So in a mister bottle I added Rubbing Alcohol and some ink from Stampin Up called "All purpose Shimmer Inks" They are actually from Tsukineko. There is Vegas Gold, Bright Copper, Frost White and Champagne Mist.  I have used Frost White.

Google All Purpose shimmer inks and there is alot of things you can do with them. 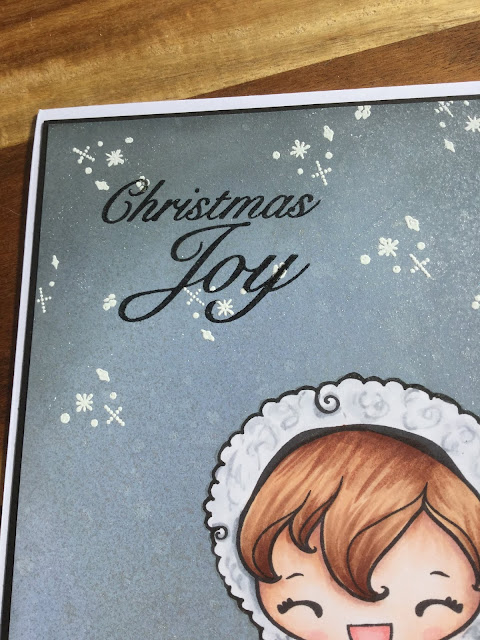 You can see looking at the background it has a very speckled appearance. In life it is very sparkly and pretty but of course it isn't easy to photograph that! I did go abit heavy handed, I was expecting some splatter but .... that didn't happen.

The stars are from Stampin Up called "Carols of Christmas" 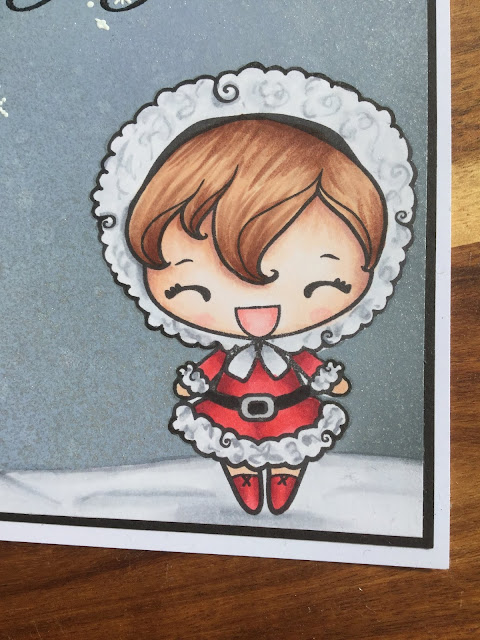 Posted by Natalie Walsh at Saturday, September 21, 2019 No comments: